Virtualization is in full swing. Whether it’s VR games, virtual real estate tours or measuring furniture with the help of a smartphone, the so-called Extended Reality (XR) has already arrived in our everyday lives, without many people even realizing it.

XR, also known as “cross reality,” is a generic term for combined realities that include augmented reality (AR), mixed reality (MR) and virtual reality (VR). Here, “extended” refers to the addition of the actual, physical reality. XR technologies ensure that users, through software, wearables and/or other hardware, such as VR glasses, are offered a completely new experience. The following explanations help to differentiate:

Augmented reality (AR) is a type of augmented reality in which virtual objects are superimposed on the real world. In everyday life, we find AR applications, for example, in Instagram filters, 3D objects in Google search, the game Pokémon Go, or even the IKEA app, which allows you to visually place virtual furniture in your own four walls. Thus, anyone with a new smartphone can also experience augmented reality. The AR experience becomes even more interesting when you have your hands free: In addition to startups like Lynx, Nreal and Varjo as well as hardware manufacturers like Foxconn and Lenovo, big tech corporations like Amazon, Apple, Meta (Facebook) or Microsoft are working on special AR glasses and system worlds, which can later be used in everyday life for news or navigation. The AR glasses available at the moment, including AR software, are particularly interesting for industry in order to be able to make work and remote maintenance processes much more efficient.

Much better known for applications with glasses is virtual reality (VR), which is often used today in business practice or by gamers. VR is a digital reality that takes place entirely, as the name suggests, in virtual space. This means that users perceive and experience a completely simulated world through the display of VR glasses (or via a smartphone with a “cardboard” attached). The technology thus allows a virtual world (almost) without limits, because the possibilities of simulation are infinite, which we know not least from the cinema. The gaming industry was quick to adapt the technology for consumers, but there are also numerous professional applications, such as in planning processes in industry or for training in healthcare.

In addition to AR and VR, mixed reality (MR) is part of the XR technologies. MR refers to a “mixed”, hybrid world in which real and virtual (computer-generated) objects can interact with each other in real time. MR is at once the newest, but also the most complex technology of the three. It requires more computing power and a special MR headset like Microsoft’s Hololens. These expensive “standalone” glasses already have processors, camera, sensors, speakers and the battery integrated and can therefore be used independently. Less expensive VR standalones like Oculus Quest 2, Pico Neo 3 or Vive Focus 3, which already offer the “outside view” by means of camera sensors, pave the way for “mixed” worlds via the gaming world. This is where the future of XR applications lies, and we are preparing and looking forward to it.

R3DT offers the most user-friendly Virtual Reality (VR) software for everyday use in industrial engineering. Users can virtualize CAD data at the push of a button (without special knowledge) anytime and anywhere. This way, 3D models can be experienced 1:1 within a few minutes, just like in real life.

Here you can find different application possibilities, book a live demo or simply contact us!

Read more: Product Development with Extended Reality: Research of the XR-Lab at KIT 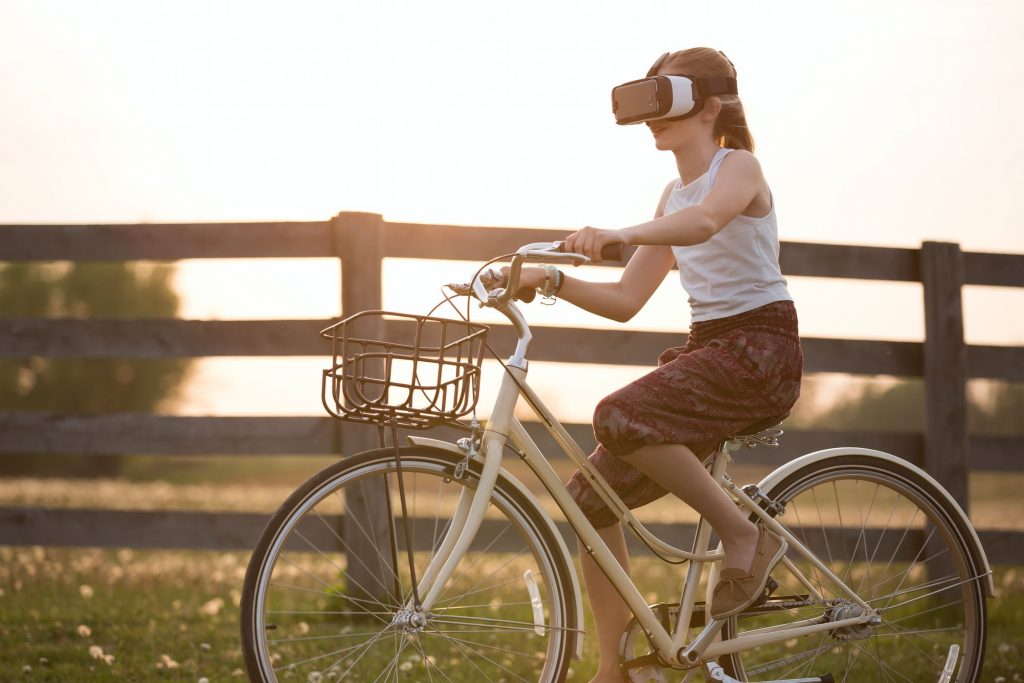 8. March 2021
Modern Virtual Reality (VR) has long been more than just a gimmick for nerds, whether private or corporate. Not least by professionals from the old VR world, the today cheap…

Product development with extended reality: Research at the XR-Lab at KIT

12. October 2021
An ever-present problem, both for the industry and start-ups, is the uncertainty as to whether new products will work on the market or not. No matter if it is an everyday object, a…